In the 2018 outlook, Biotech Bonanza, published a few weeks ago we had discussed the primary reasons positioning the biotech sector for strong gains this year and noted:

We believe 2018 will be a positive year for biotechnology and we will witness record new all-time highs."

Biotechnology has already got off to a running start in just the first three weeks of the year, and there are two things that are combining to build price momentum - earnings and deals.

Earnings: So Far So Good

Earnings had sapped the energy out of biotechs in the last reported quarter, contributing significantly to a correction in October, which was discussed in the Opportunity Ahead article. The large-cap oriented Nasdaq Biotechnology Index (IBB) had retreated 12%, with a similar decline for mid-cap oriented S&P Biotechnology Index (XBI). The notable earnings culprits were Celgene (CELG), Gilead (GILD), Bristol-Myers (BMY), Biogen (BIIB), and Alexion Pharmaceuticals (ALXN).

January has gotten off to an auspicious start as fourth-quarter earnings have begun to roll in.

Celgene, the most egregious earnings offender last time, reported better than expected results this week, which were downsized after the last release. The demand for the Company's flagship product, Revlimid, which accounts for ~60% of revenues, remains strong. Celgene's biggest task remains to build substantial new revenue streams to diversify from its Revlimid reliance, and to that extent, it was promising to note the better than expected performance from its psoriasis drug Otezla. Celgene still has miles to go and with that realization, it made a strong move earlier this week to boost its oncology pipeline by spending $9 billion to acquire Juno Therapeutics (JUNO).

Another major, Biogen, overcame the disappointment of last quarter by reporting stellar earnings on Thursday, with upbeat guidance. The Company with a broad neuroscience drug portfolio revealed continued momentum for its potential blockbuster drug Spinraza, a treatment for spinal muscular atrophy.

The pharmaceutical industry as well starts on an upbeat earnings note with Novartis (NVS) reporting strong results and its new CEO pointing towards a return to growth after weak profits for the last three years.

We are still early in the earnings season, but nonetheless, it is a favorable backdrop for biopharma this quarter compared to the contrasting earnings blight encountered 3-months ago.

The earnings season picks up pace next week and heavy-weights Gilead Sciences (GILD), Amgen (AMGN), Vertex Pharmaceuticals (VRTX), Regeneron Pharmaceuticals (REGN) Pfizer (PFE) and Merck (MRK) are expected to report. Gilead appears to be positioning itself to make a new 52-week high and lead the biotech sector higher if it delivers a strong quarter and upbeat guidance next week. 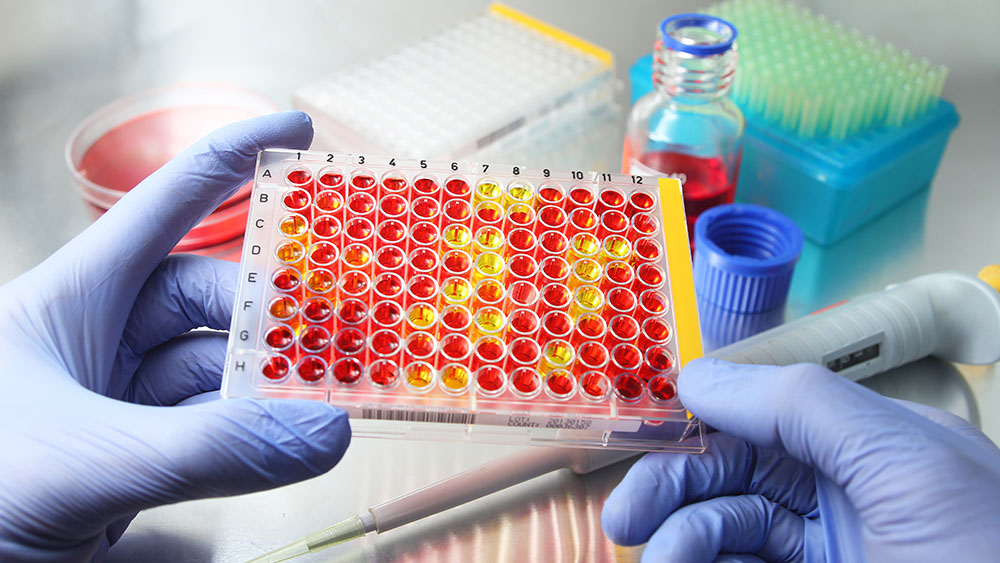 With the health-care policy decided in industry's favor, tax reform clarity finally achieved, and an FDA maintaining a laser-focus on accelerating the drug approval process, there is no reason for the industry to hold-back.

In addition, intensifying competition, eventual scarcity of choice assets, and rising valuations as the biotech industry encounters its most favorable backdrop in close to three years are compelling reasons to be more proactive in M&A.

Companies have begun to respond, with January already beginning to approach 50% of biotech deal transaction volume in 2017.

Earlier this week, Celgene announced its intention to acquire Juno Therapeutics in a $9 billion cash transaction. Juno is one of the advanced assets in the area of CAR-T therapy. CAR-T, which stands for Chimeric Antigen Receptor T-cell, is a new kind of innovative therapy where healthy T-cells from a patient's own immune system are extracted, modified, and reintroduced in the patient to target cancer cells. Another CAR-T biotech, Kite Pharmaceuticals, was acquired last August by Gilead Sciences for ~$12 billion. A couple of other prominent CAR-T companies include Blue Bird (BLUE) and Cellectis SA (CLLS), amongst many others and acquisition-related activity will remain prominent in this emerging field of personalized medicine. Even large pharmaceuticals have active CAR-T programs - Novartis was the first company to receive an FDA approval in August 2017 for a CAR-T drug, Kymriah. Prior to the Juno deal, Celgene in early January had agreed to acquire privately held Impact Biomedicines for a $1.1 billion upfront payment and up to $1.25 billion in contingent payments, along with some other milestone-driven payments further down. Both deals were done by Celgene to further strengthen its oncology portfolio.

This was not the only major transaction of this week. Sanofi (SNY) acquired Bioverativ (BIVV) in a nearly $12 billion cash transaction to enhance its rare disease focus and build out its drug portfolio for hemophilia and other blood disorders. Bioverativ was a spin-off from Biogen about a year ago and was acquired for approximately twice the valuation at its IPO.

On the acquisition front, most major pharmaceutical companies have been vocal about focusing on strengthening their product portfolios through M&A, as we outlined last month in our market outlook for Biotech stocks.

In addition, earnings so far appear to not be an impediment to sector valuations like they were in the last reporting season.

With the broader market in a major uptrend supported by continued earnings and economic growth, the deal activity will provide the fuel for the Biotech sector to finally make a new all-time high, and surpass the one reached in 2015.

The month of January has signaled the opening of floodgates for deal activity. Active deal-making in the first month itself will now exert further pressure on industry participants to begin executing their business development strategies with greater urgency.

Investors must believe the potential is real and consider an exposure to the biotech sector in their portfolios. With the sector's speculative and volatile nature, a basket of stocks should be the preferred route rather than a concentration of 1 to 2 ideas. Few of the names that we have also suggested in the past for consideration in a portfolio include Alnylam Pharmaceuticals, Vertex Pharmaceuticals (VRTX), Sage Therapeutics (SAGE), Nektar Therapeutics (NKTR), MyoKardia (MYOK), Zogenix (ZGNX), Spectrum Pharmaceuticals (SPPI), AnaptysBio (ANAB), Dynavax Technologies (DVAX), Blueprint Medicines (BPMC), Sangamo Therapeutics (SGMO), Loxo Oncology (LOXO), Esperion Therapeutics (ESPR), Global Blood Therapeutic (GBT), Sorrento Therapeutics (SRNE), Arena Pharmaceuticals (ARNA), Corcept Therapeutics (CORT), Beigene (BGNE), Juno Therapeutics (JUNO), BlueBird, Halozyme Therapeutics (HALO), Mirati Therapeutics (MRTX), GlycoMimetics (GLYC), and Abeona Therapeutics (ABEO), amongst many more. Sector exposure can be acquired through biotech ETFs as well for Nasdaq Biotechnology Index (IBB) and S&P Biotechnology Select (XBI). There are also much higher-risk, leveraged ETF options available like (LABU) for bullish investors and (LABD) for bearish ones.

The rest of the article can be read on Seeking Alpha.