We are influenced by the pool of emotions and experiences accumulated over our lifetime, which create certain preferences or proclivities in our thinking. We lean on these tendencies, when making our decisions, even when that results in an irrational or unproductive decision. There is a whole behavioral field of study in psychology around this subject, with implications in a variety of fields including Investing.

Our natural tendencies are collectively referred to as our Behavioral Biases. These are the subjective element of our decision-making, and are not necessarily rooted in fact-based conclusions.

Investing is made more complex by our own personal biases and emotions. Our tendencies to think in a certain way is our Cognitive Bias or a rule-of-thumb that we instinctively use even when it can lead to ongoing deviations from good judgment. Similarly, our Emotional Bias, or decisions based on feelings, causes us to react in a counter-productive manner.

When the investment portfolio is focused on growth, some investors have a tendency to avoid Biotechnology or Technology sectors for they are volatile, even when risk-adjusted performance of these sectors objectively offers a compelling case for investment, is an example of a Cognitive bias. A similar example is the bias against stock investing that investors face after the economic crisis of 2007-2008 and fierce stock market declines, which keeps them on the sidelines and away from any stock market exposure - a trait referred to as Anchoring Bias that significantly hurts the long-term performance of their portfolio. 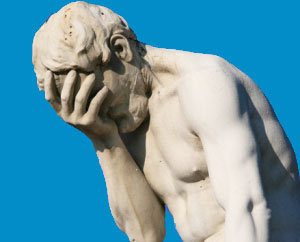 Ever felt the relentless pressure of a losing position, but an inability to take the loss. This is an example of an Emotional bias, generally referred to as the Loss-aversion bias. As long as you don't sell, you're not taking the loss and that keeps you in a losing position leading to growing losses. Similarly, ever experienced or heard about the tendency of selling your winners which have appreciated, while keeping your losers which have depreciated. The bias of selling winners too early while holding losers too long is referred to as Disposition Bias.

Such behavioral biases in investing led Benjamin Graham, economist and author to note, that 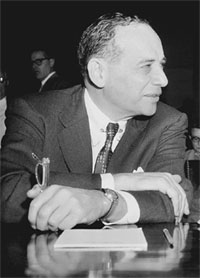 The investor’s chief problem and even his worst enemy is likely to be himself.

Biases are not all bad. They're like mental short-cuts, important to speed up our thinking and reduce cognitive load. However, in investing, biases can seduce us and interfere with optimal judgment. Investors can enhance the portfolio performance by becoming aware of these biases and avoiding them to arrive at more objective and rational decisions. This is easier said then done, and behavioral bias is an issue that affects everyone from individual investors, to traders with multi-million dollar positions for banks, or a portfolio manager responsible for investing billions of dollars.

Investors have a tendency to be overconfident in their own abilities. A few short-term successful trades can entrench such a perception. It's very easy to overestimate our analytical abilities and believe that we remain unaffected by biases that affect those other investors. Victor Ricciardi, Behavioral Finance Professor at Goucher College in Maryland and Editor of journals of the Social Science Research Network, has observed in research that people do tend to overestimate their skills and predictions. Such overconfident behavior leads to short-term excessive trading and poor record of investment returns over long-term.

Interestingly, this tendency to be overconfident is more of a male tendency. In a research article titled "Boys Will Be Boys: Gender, Overconfidence, and Common Stock Investment," published in the Quarterly Journal of Economics by Barber, Brad and Terrance Odean, it was revealed that based on their research of a sample of 35,000 individual accounts over a six-year period, males are not only more overconfident when it comes to their investing skills, but they're also more short-term oriented and more trading-intensive. To add insult to injury, all this trading further revealed that men also tend to sell their stocks at an inopportune time for higher total trading cost including tax implications. Women are more amenable to a buy-and-hold approach. As we can see, there is a Gender Bias as well when it comes to investing. 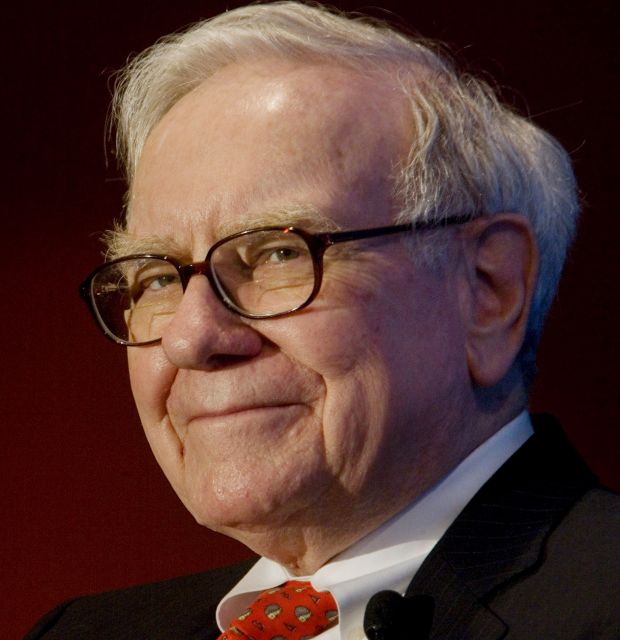 Success in investing doesn’t correlate to IQ. Once you’ve ordinary intelligence, what you need is the temperament to control the urges that get other people into trouble in investing.

No wonder that legendary investor Warren Buffett has noted that the hardest thing to do in investing is to sit on your hands and do nothing. Investors have a bias towards "activity" and feel they're under-thinking, and under-performing if they're not actively managing the position.

The best way to overcome biases and control the urges is to pursue an investing system, adapting the system when necessary, and making sure not to deviate from the system.

Discipline is the key to a long-term, successful investment strategy.

Quantitative, model-driven systematic investing is one way to mitigate the behavioral biases.

At Prudent Biotech, we follow a systematic investing approach driven by our models. It has worked for us and we don't second-guess it. The system keeps us in the market when conditions are optimal for investing thus delivering very strong market-beating performance, while keeping us in the safety of cash during periods of market stress.

We Adapt, but we don't React.

We trust our investing system.

Here's an interesting schema of a few prominent biases as published in Business Insider. 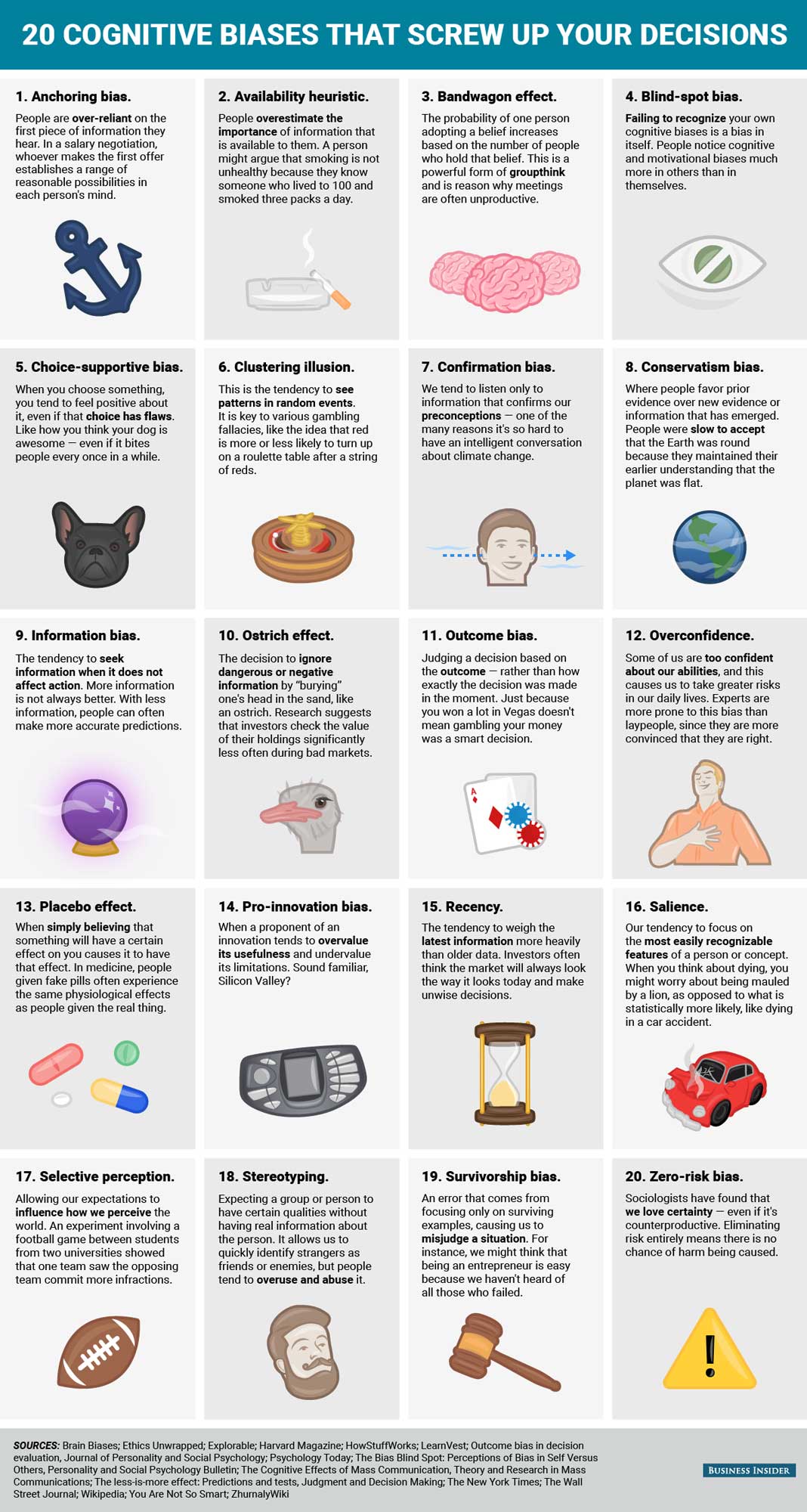