The volatility (VIX) associated with a potential rate increase consumed the second half of 2015. At the beginning of the year in January 2015, we had anticipated a December 2015 increase, but thereafter revised that timeline to an October 2015 increase. We were incorrect in our revision, as the Federal Reserve refrained from an October increase due to the uncertainty rippling out of China. In addition, we anticipated single-digit gains in 2015 with small caps outperforming the large caps. This was only partly correct.

Nonetheless, the idea and template we put forth have worked fairly well. We also anticipated a period of two months of weakness and high volatility after the rate increase, followed by more robust performance. That expectation remains unchanged, and we believe the decline and consolidation process to continue till February, while March and April being the months when the market begins to consolidate and move higher.

Last year, we began to move our small-cap portfolio mostly into cash during the second half, as we had noted in our commentary, with most of the fourth quarter remaining in 100% cash. In the update, we had mentioned:

“With additional volatility comes a shrinkage of risk appetite, which disproportionately affects relatively higher-risk segments of the market like small caps…”

Small caps are a measure of the risk-taking appetite of the market. This is where most individual investors are invested as well. The small-cap sector, represented by the Russell 2000, remained in a correction during the second half of 2015, ending the year down over 12% from the highs set in June 2015. With this sector going through a consolidation, much of the broader market advance began to narrow to higher-end market caps. However, the divergence cannot remain unaddressed and most likely it’s the Nasdaq and S&P 500 indexes that will reflect the behavior of small caps.

As you may recall, small caps underperformed the large caps in 2014 as well, when they eked out an over 3% gain compared to 11+% gain for S&P 500, and an over 13% gain for the Nasdaq index. We believe a stabilization of the small caps, represented by the Russell 2000, will be a promising development and bode well for a broader market rise later in the first quarter. 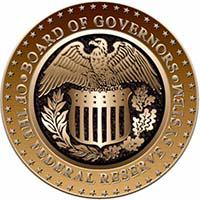 With the Federal Reserve changing course, the policy shift question has been answered. Now the focus will move to the timing of the next rise. The Federal Reserve Vice Chairman Stanley Fischer on January 6, mentioned that four interest rate increases in 2016 were “in the ballpark.” This may suggest a rate increase every quarter, but we feel that conclusion would be misleading. We strongly believe the next rate increase would be a conversation for June 2016 or later.

Rising rates usually unsettle a market, even when rates remain at record lows. It takes a period of adjustment; and this being the first rate increase since 2006, the adjustment period will be more volatile. But what can’t be denied is that the rates remain low for this stage of a recovery, and such low rates will still be a prop for the market in 2016. We believe a low interest rate environment, a moderately growing economy, and rising payroll/consumer spending will deliver single-digit positive returns for both large-cap and small-cap indexes.

Markets have a way of writing their own narrative. Just check the market-impacting news in 2015 from the Russia-Ukraine crisis, issues in the Middle East, and the economic slowdown in China. We can be looking at more political issues, but economically speaking, the most important news item, outside of the US economy, will be the state of the Chinese economy. 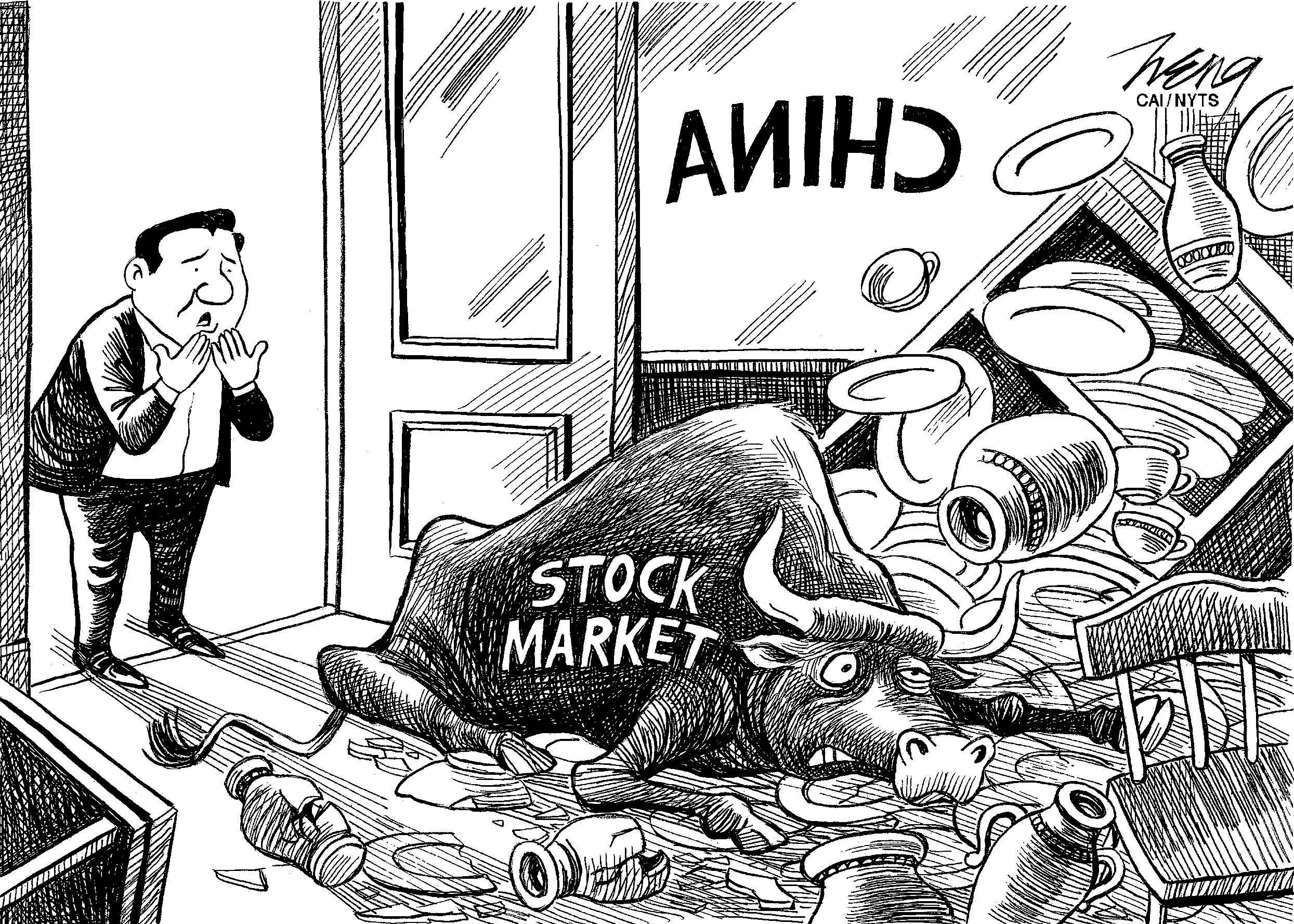 None of our forecasts may come true, and we may be staring at a longer correction or a bear market. Markets don't follow a calendar, and change character because it's the beginning of a new month. Opinion pieces don't make money, but they provide a framework to view and guide things. Eventually, it's important to work within an investing system, and recalibrate your judgment as market conditions evolve. We continue to remain in cash, and will determine our future course of action based on how things unfold in the first quarter.

Have a great year!